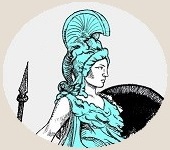 We all live in the avalanche of news related to the current pandemic. Slowly, we see that a fundamental right of the human being is questioned, „the right to life, liberty and security of the person.“ This is how it went down in the history of the Universal Declaration of Human Rights.
I remembered the figure of Professor Victor Dan Zlătescu, the one who dealt a lot with human rights.
November 5, 2020 marked the 20th anniversary of his passing into eternity.
The son of the well-known lawyer Dobre Zlătescu, head of the General State Litigation Ministry in the interwar period, and of Sofia Zlătescu, born Murgescu, in a family of old Moldavian boyars, Victor Dan Zlătescu is considered to be the founder of the modern school of comparative law in Romania. Sent to the forced labor camp on the Danube-Black Sea Canal in 1952 for „file problems”, Victor Zlătescu graduated from the Faculty of Law of the University of Bucharest with a diploma of merit in 1956 and the International Faculty of Comparative Law in Strasbourg in 1971 and obtained a PhD in Legal Sciences in 1972.
In his vast professional career, V.D. Zlătescu, titular member of the International Academy of Comparative Law in The Hague, has worked among others as a university professor, as a judge at the Constitutional Court of Romania, asa a judge at the Supreme Court of Romania, as Head of Section and Deputy President of the Legislative Council, chief consultant of the Arbitration of the Ministry of Mines and Electricity as well as a lawyer. He was also one of the founders of National School of Political and Administrative Studies, of the Ecological University of Bucharest and of the Union of Democratic Lawyers.
For those close to him, November 5th is a sad time, but from our perspective it is a good opportunity to evoke a bright personality, with a vast work and a strong impact in the contemporary world.
In a Christian vision, the Professor is in another space. I had the opportunity to meet him in person, then I visited the house where he lived.
There were the memories of the family, the objects from his universe of work, but also his wife, PhD Prof. Irina Moroianu Zlătescu, who continues the activity of the organizations established together. Apart from law libraries and the souls of the closest people, his name can be found in many places.
In addition to the Prize in Comparative Law, awarded annually by the Romanian Academy of Legal Sciences, both the Romanian Society of Comparative Law and the Law Department of the Faculty of Public Administration within National School of Political and Administrative Studies, as well as an Amphitheater of the Ecological University of Bucharest have been named after him.
After his death, the Association that bears his name, the „Club de la Cheia – Victor Dan Zlătescu”, stood out both nationally and internationally through the continuous studies programmes and its research activity in the field of Comparative Law, International Law and Human Rights Law, organizing for more than two decades the courses of the International Summer University of Cheia, addressed to practitioners and theoreticians from all areas of law.
… It feels like I still see him in the „Gafencu“ hall of the Ministry of Foreign Affairs, at the imposing presidium formed on the 24th of October, on the occasion of the United Nations Day. He was there as president of the Association for the United Nations in Romania (ANUROM). I was in the room, as a reporter accredited to the Ministry of Foreign Affairs by the National Press Agency AGERPRES. Each with his own mission. We didn’t wear masks, there was no pandemic…
More information about the life and work of the Profesor can be found at the following address:

https://legeaz.net/personalitati-juridice/victor-dan-zlatescu
We are now preparing for December 10, the International Human Rights Day, an event for which Victor Dan Zlătescu was involved body and soul.
We hope to be able to evoke his figure on this occasion, December 10, 2020.
Aristotel Bunescu = UZPR 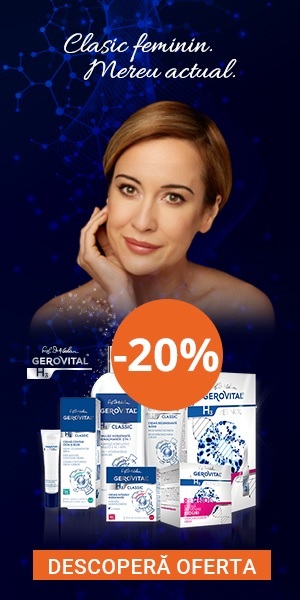 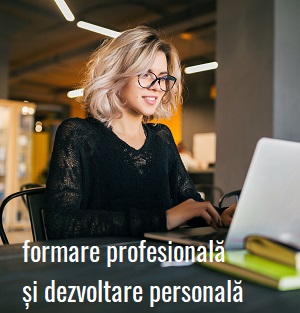